The first years of the company history in the so-called « Golden 20s » are anything but golden for the founder Franz Rhode, the grandfather of the current owner Günter Rohde.

In 1925 the grinding, polishing and nickel-plating of metal objects began in a backyard in Göttingen. The purchasers were mainly private customers that wanted alterations and repairs made. Three years later, due to lack of space, the company was transferred and began also to carry out surface refinement for companies in the area. 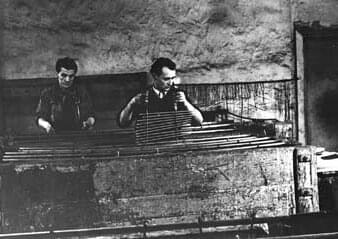 1925 – wooden nickel bath, typical for of the time 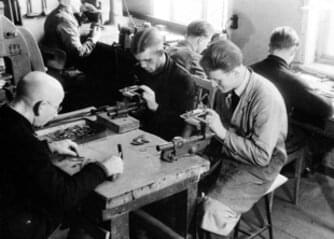 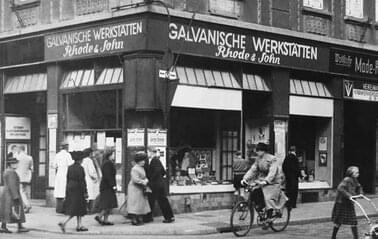 In 1934 they introduced electrosilverplating services and after, with the development of their own manufacturing, processing work under contract at the same time began. Hand made household goods from silver or chrome plated brass such as biscuit tins, fruit bowls and ashtrays as well as chain bracelets and brooches were sold. 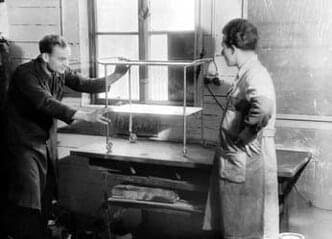 After the end of the 2nd World War, in a suburb of Göttingen, also tea tables and instrument trolleys with anodized aluminium plating, as well as blackboards from the same material were produced. At that time, a licence for anodization was still required.

As a result of a dramatic fall in turnover following the currency reform of 1949, in-house production was discontinued once again, and in the newly finished factory located on Maschmühlenweg only surface refinement was retained.

In May 1967, following the death of his father, the 27 year old Günter Rohde entered the company. The tasks to be accomplished were great as the premises and the existing investment backlog demanded a fulltime commitment. Despite having only recently completed his studies and immediately starting research work, there was no other option available to meet the financial obligations. 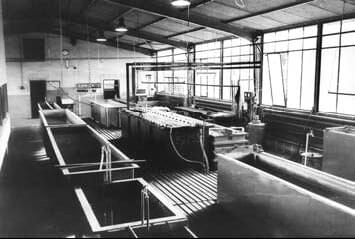 The following years were dedicated to the renovation and expansion of the surface treatment plants. In 1969 the eloxal process was transferred to a metalworking shop specially bought for the purpose where it was housed for 4 years. Following this staging post, the eloxal division was transferred to Nörten-Hardenberg in 1973. From this time onwards the company has been shaped by virtually uninterrupted building activity. 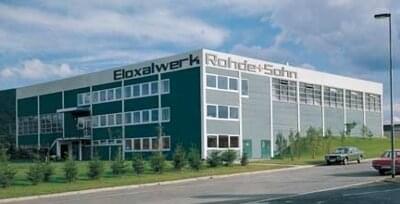 In 1978 surfacing technology came to the service sector and gave a boost to the production sector at the same time. Industrial handles of various dimensions and sizes are distributed directly and through several wholesalers in Germany, as well as 34 partner companies scattered worldwide.

Since the start-up of the new sector 1973 in Nörten-Hardenberg the company has been extended in 13 construction stages to its current size of approx. 13000 qm of production area.

In line with the 11. and 12. construction stages a new logistic center and one of the most modern automatic electroplating plants are completed.